Madrid, a diplomatic city in the seventeenth century

This special issue seeks to rethink the status of the villa of Madrid as an international city during the seventeenth century. Drawing on the wide range of studies dedicated to Madrid as the site of the royal court, the contributors reframe the analysis of this city within the recent debates that have emerged in diplomatic studies and urban history.

With the field of diplomatic studies, the line of research launched by D. Frigo and developed by M. Keblusek has highlighted the relevance of the material, sensorial and artistic dimensions of diplomacy for studies of the political activity undertaken by early modern embassies. Over the last decade this cultural shift has continued to demonstrate its significance. From the perspective of urban history, studies such as those by D. Massey on urban space and S. Sassen on global cities have established a framework for thinking about the city as a living space, a product of complex interrelationships and a site for numerous heterogeneous narratives.

This special issue engages with this historiographical framework to undertake an analysis on the villa of Madrid as a space of complex interrelationships and collaboration between official ambassadors and their local agents, as well as prominent members of the nobility and the women who acted as diplomatic intermediaries. It explores the city’s spaces of international sociability and traces the influence exerted by the performative and material dimensions of embassies, which encompasses the debates concerning ambassadorial residences. Attentions is likewise devoted to the degree of flexibility granted to ceremonial in Madrid despite the court being renowned for its strict regulations governing access to the king, which foreigners would complain about. A further key issue that is examined is the labyrinthine system for submitting petitions through the official channels of power, and how they made the use of informal and cultural modes of addressing the sovereign all the more necessary. 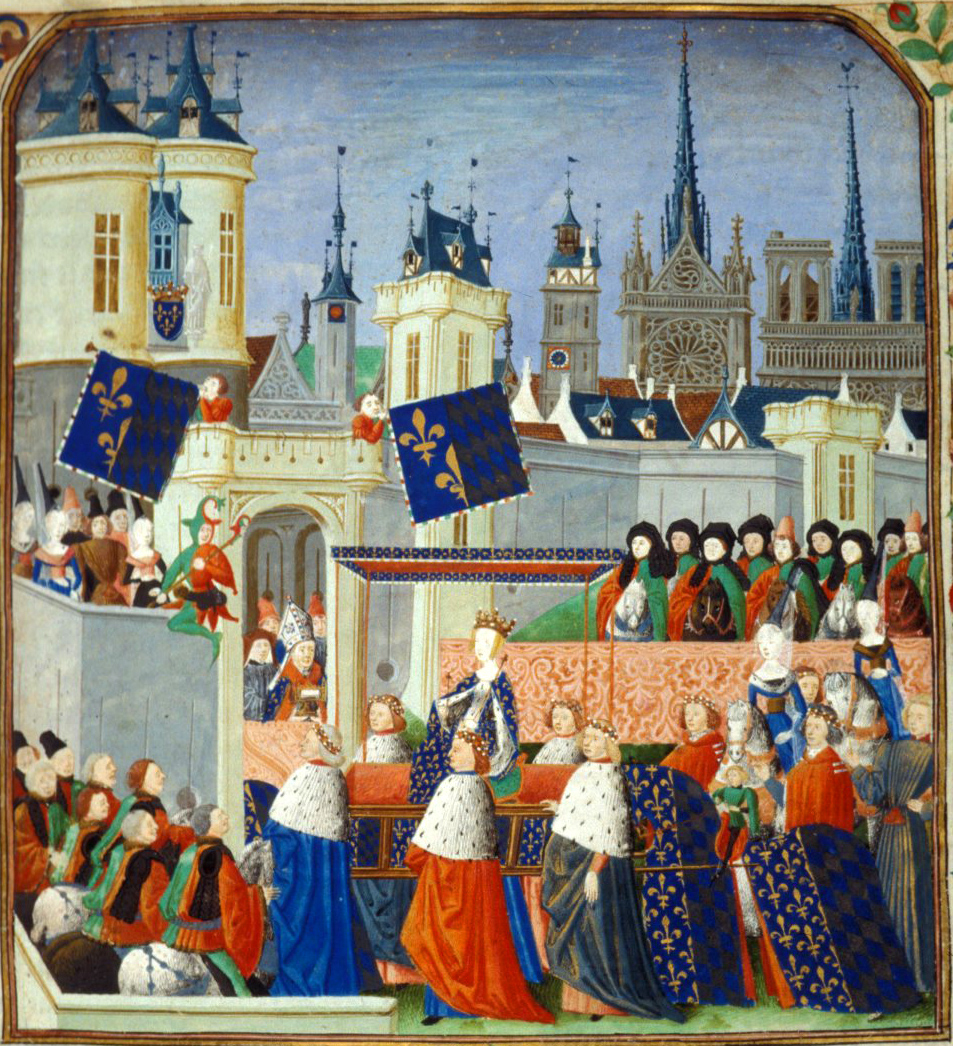 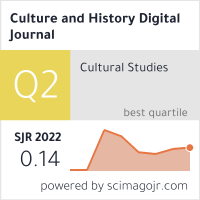